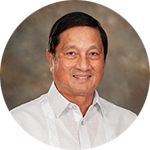 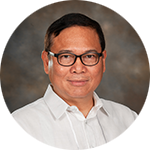 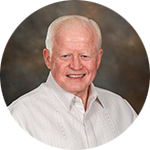 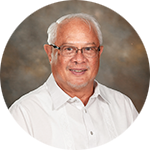 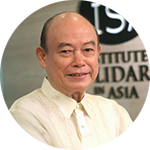 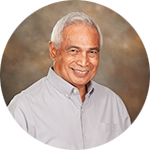 ANICETO B. FONTANILLA
President and CEO
The Asia-Pacific Centre for Research, Inc. 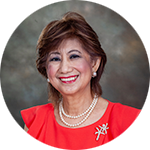 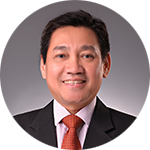 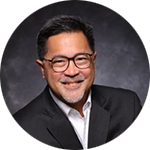 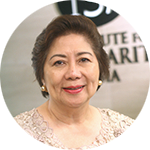 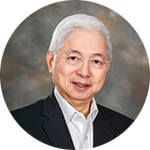 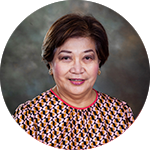 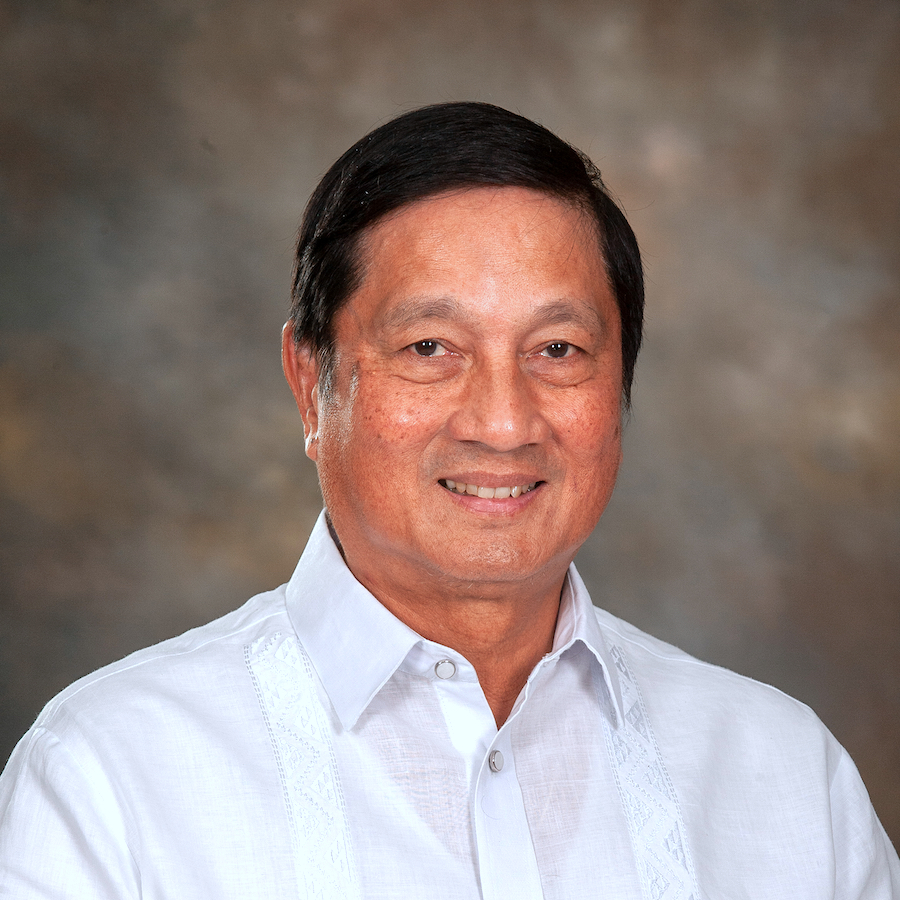 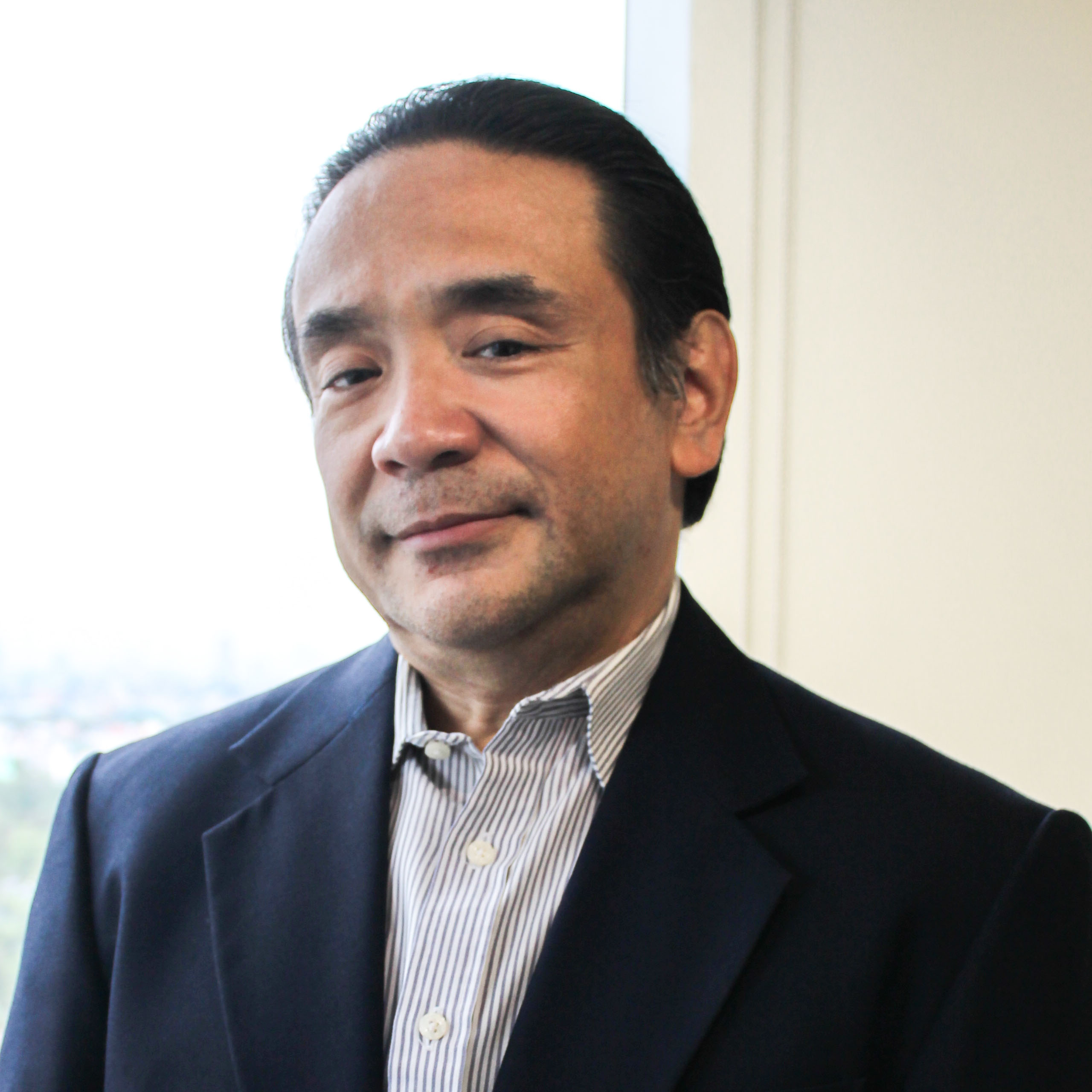 Mr. Leonard Jose Berba has built a career in Management Consulting specializing in strategy, leadership, change management and organizational development. He received his MBA from Carnegie Mellon University in Pennsylvania, USA, before returning to his home country to direct his practice towards developing local enterprises. He spent most of his professional years in the corporate scene, filling the role of General Manager for Unilab and Del Monte Philippines, and Vice President for Corporate Strategy for Jollibee Foods Corporation. Outside of work, he is an active benefactor and supporter of charitable organizations such as Missionaries of Charity and Tuloy sa Don Bosco Street Children’s Village Foundation. 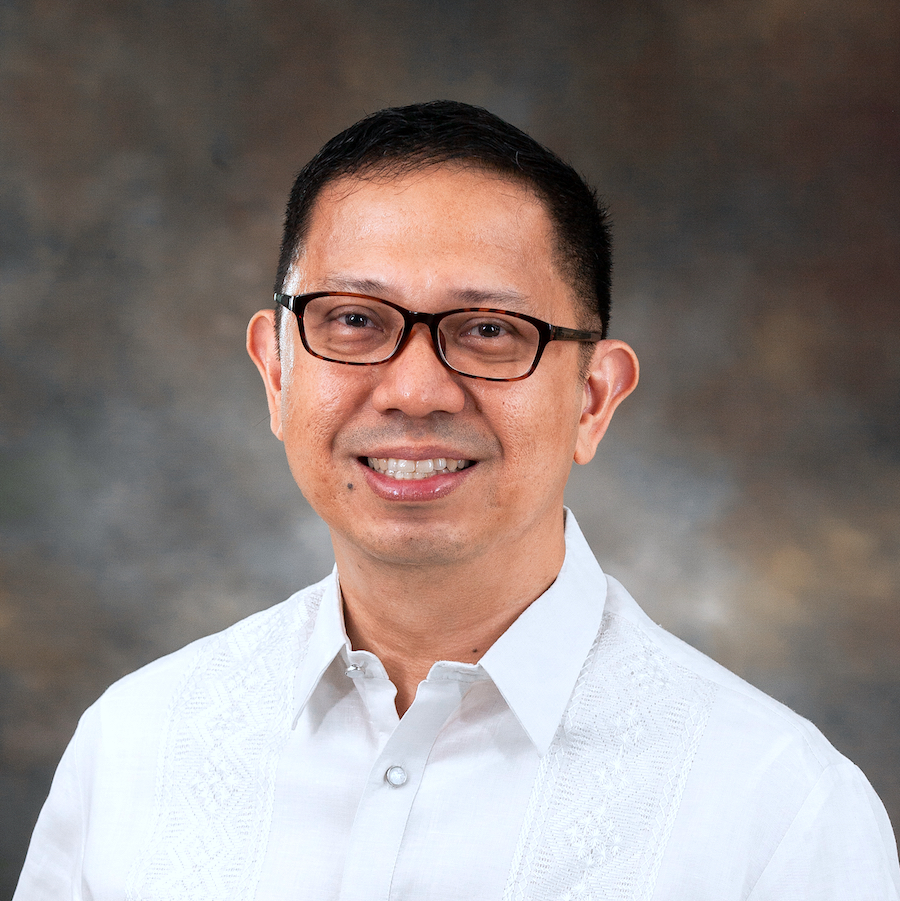 Mr. Chris Zaens is responsible for the creation and continuing development of the PGS. He is trained in Harvard University’s Execution Premium, Weatherhead School of Management’s Appreciative Inquiry for Organizational Transformation, and Columbia University’s Understanding by Design. As an educator, Chris specializes in differentiated instruction, curriculum mapping, and cognitive coaching. 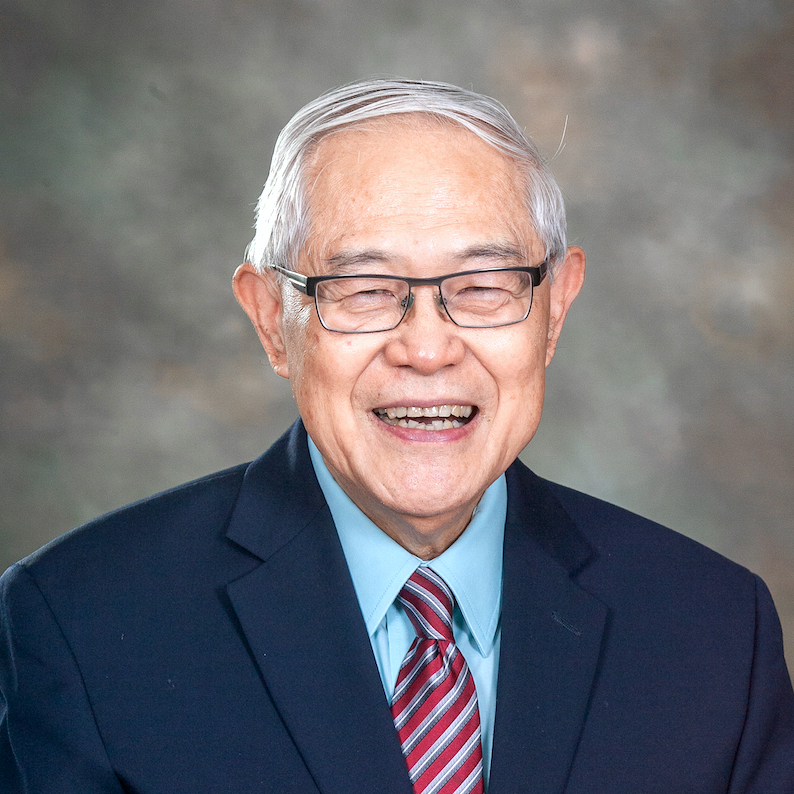 Jess is the Founding Chairman of the Institute for Solidarity in Asia and the Institute of Corporate Directors. His vision of a reformed Philippine democracy led him to explore and develop a values-oriented, transformative management approach, which he employed in previous posts as Chairman of the Development Bank of the Philippines, Director-General of the National Economic Development Authority, Philippine Finance Secretary, Founding Dean of the Asian Development Bank Institute, and Founding President of the University of Asia and the Pacific.

Jess was awarded the rank of Commander of the Philippine Legion of Honor in 1992, MAP Management Man of the Year in 2010, and the first Outstanding Filipino (TOFIL) award in the field of good governance in 2012. Most recently, he received the Hernando de Soto Award for Democracy from the Center for International Private Enterprise (CIPE) in Washington, D.C.

Jess completed his masteral and doctorate degrees in Economics at the University of San Carlos Cebu, Fordham University, and Harvard University.