#ISAngKilosBayan: Together in this tough trek

Empowered by the Provincial Government of La Union, the municipality of San Gabriel aligns with the provincial strategy and unlocks a better life for its residents through tourism projects. When the tourism industry took a hit from the COVID-19 pandemic, the local and provincial government joined efforts to support their most vulnerable sectors.

For the longest time, the local government units (LGUs) of La Union worked in isolation, their priority projects not always matching those of the Provincial Government of La Union (PGLU). A remnant of the previous administrations, the relationship between the provincial government and the LGUs has always been colored by a misplaced sense of competition. This changed in 2016 when the new governor walked in. Instead of pulling yet another blueprint of a provincial plan from thin air, all the young governor did was pull up a chair, open the discussion, and let the 19 mayors share the stories of their localities.

Strengths to play by

At the onset of his administration, Governor Francisco Emmanuel Ortega III consulted the mayors of La Union as to what strengths of the province they could play by for the next few years. Though different LGUs bring different strengths to the table, they agreed that the potential of La Union lies in its agriculture and tourism. This eventually gave birth to the provincial roadmap for La Union to become “The Heart of Agri-tourism in Northern Luzon by 2025.” Four years since its crafting, the strategy was already making its mark on the lives of the people, its impact felt from the province all the way to each municipality, particularly that of San Gabriel. 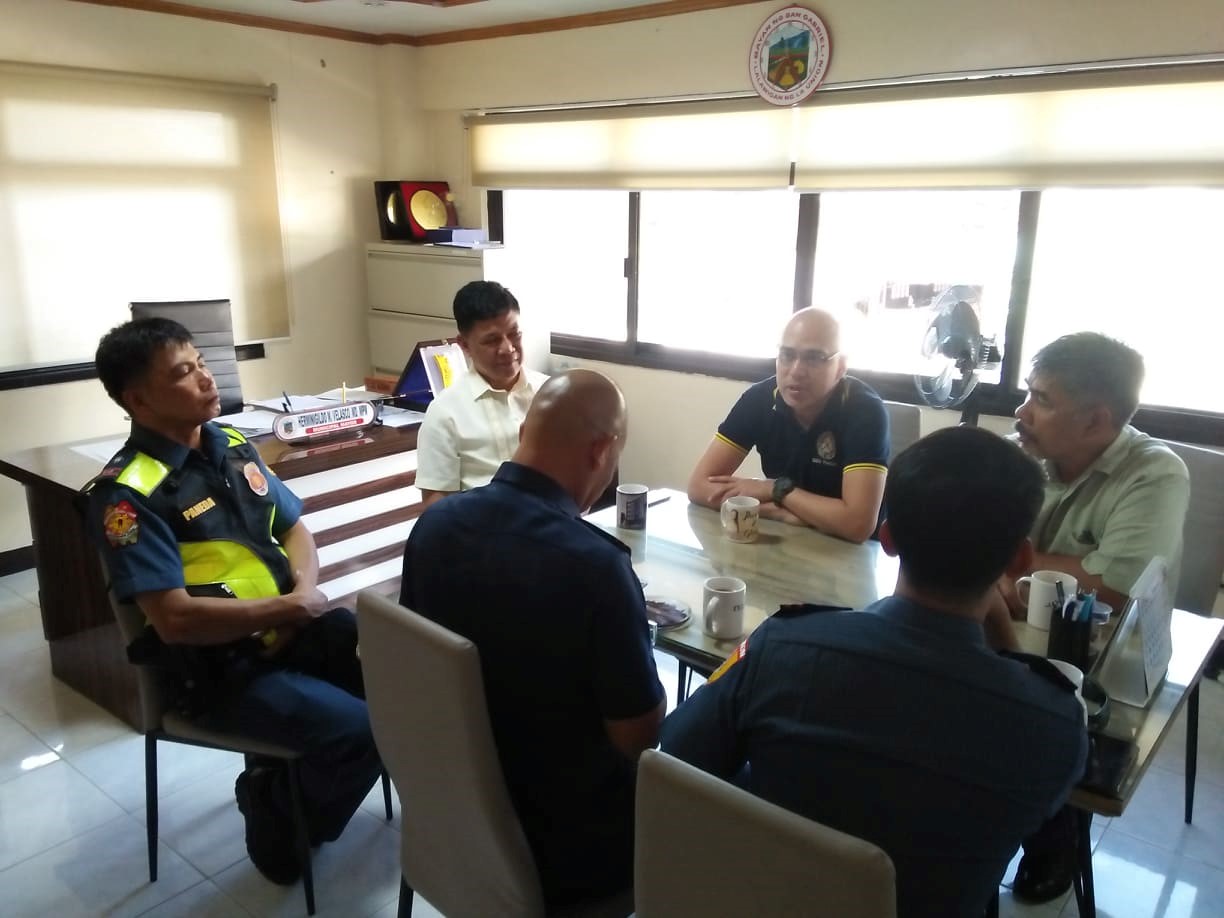 The municipality of San Gabriel, La Union (SGLU) is a 4th class municipality – the largest in La Union in terms of land area, and home to indigenous cultural communities (ICC). Its current chief, Mayor Herminigildo M. Velasco, was a former Municipal Health Officer who, upon hearing what the governor envisioned for the province, took the first step to explore how SGLU could align with and benefit from the strategy.

“I [was] interested to know what’s in it for us, this new administration,” Mayor Velasco shared. “That’s when I heard about the direction of the province. Knowing that, it became easier for me to understand [the strategy] and so, the support from me became better directed.”

“We had to think of what to add to the municipality to uplift its economy. As a community, we were the challenged population because education-wise, poverty-wise, we were at the bottom. But knowing that we were in sync with the plans of the provincial government gave us confidence. We streamlined our plans with them, and now, we get all kinds of support from the provincial government,” recalled Mayor Velasco.

During these sessions, Mayor Velasco noted how it became clearer to him that the provincial government turned over to act as an enabler rather than a competing LGU.

Before long, the people of San Gabriel began reaping the fruits of their labor as financial rewards sprung from the alignment brought by the development of their main tourist site, Tangadan Falls. This area has since become the primary income contributor to the municipality. 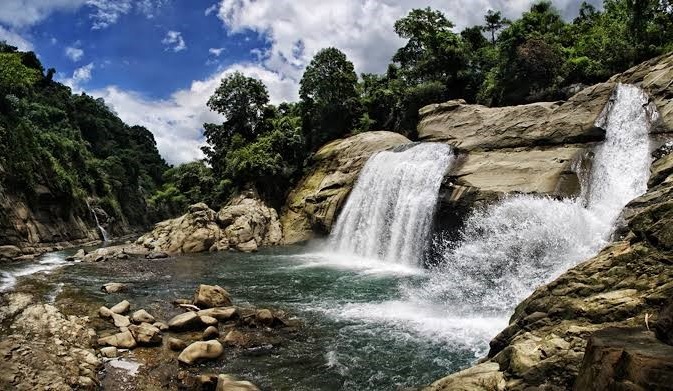 In photo: An influx of visitors to Tangadan Falls (left) provides employment opportunities for citizens of the nearby town to become tourist guides (right).

Mayor Velasco also took pride in seeing ordinary residents such as jeepney and tricycle drivers, market stand owners, and tambays (bystanders) enjoy a better quality of life because of the employment stints that came with maintaining the tourist site. He added that even former drug addicts were given an opportunity to make an honest living through this site, which allowed them to turn away from illegal activities.

“Given the right skills, the right training, they realized that they, too, can live a pleasant life, especially our indigent community. They saw that they could live a better life as long as they work hard and are given the opportunity,” he observed.

A forced hiatus on tourism

By early 2020, however, the COVID-19 pandemic broke out and forced a hiatus on the tourism industry. The workers dependent on the income generated by tourism became highly vulnerable to financial challenges on top of health and safety matters.

In response, the local government of SGLU took on a health-anchored approach which was complemented by the economic recovery initiatives of PGLU. From their end, the LGU bridged the people to the relief and assistance packages they were qualified to receive. They also worked to provide health boosters, special packages, maintenance medicines, and transportation for the highly vulnerable groups who have special health conditions. From the other end, PGLU set up innovative programs for the tourism-dependent workforce, including cash-for-work employment opportunities and online job fairs.

Though the road to the post-COVID future is a hard trek, the people of La Union can draw hope from the active collaboration of the local and provincial governments who are committed to the recovery of the entire province.

As Mayor Velasco puts it, “An organization in sync, with everyone aware of each [one’s] capabilities and strengths becomes a plus factor. There will always be challenges, but an organization with a unified direction and shared ownership of the problems is a critical foundation that spells the outcome.”